Ludwig von Mises and My Life As an Economist 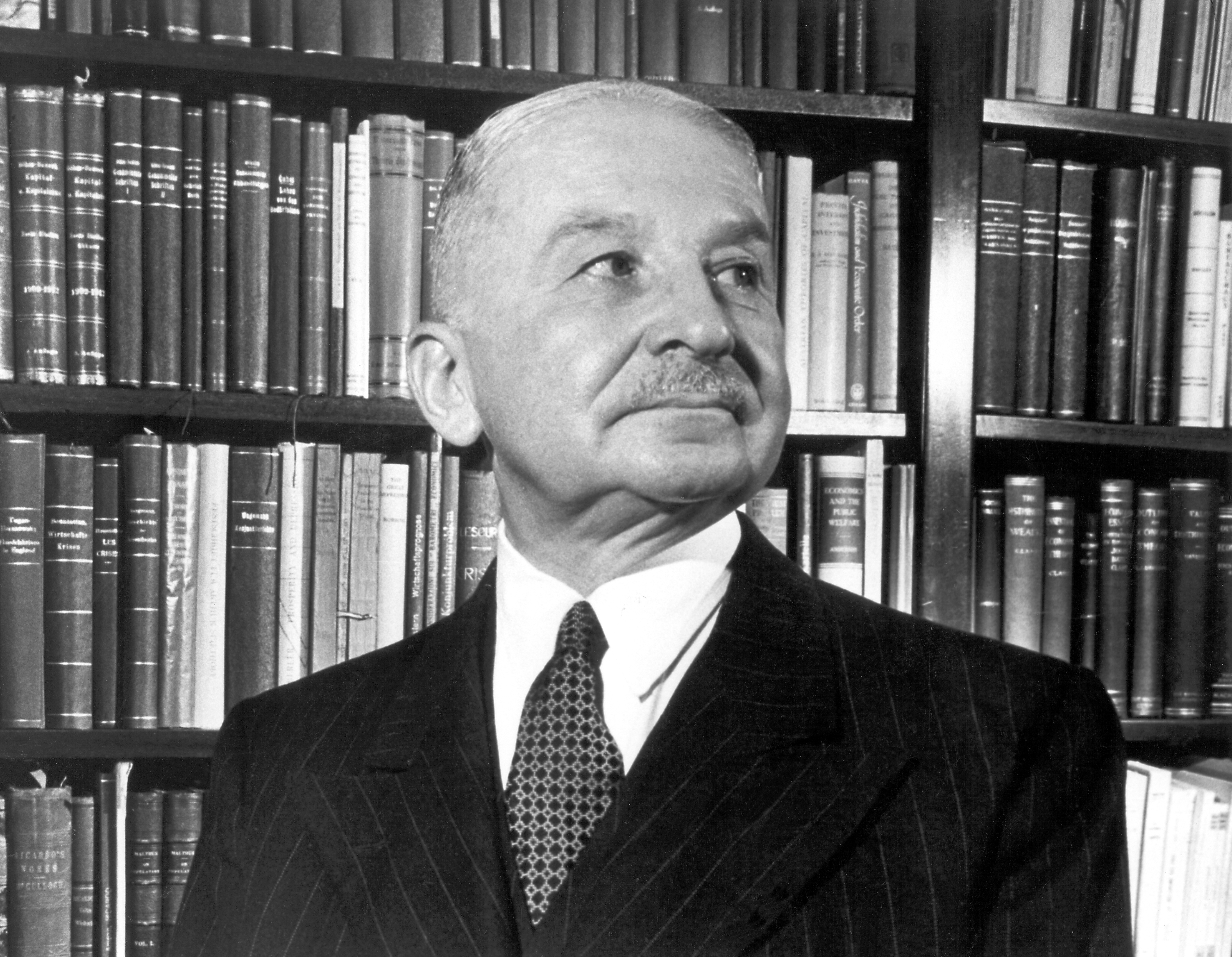 Ludwig von Mises once said that it was his reading Carl Menger's Principles of Economics that made him an economist. Well the same thing happened to me when I read Mises' Human Action. I documented the importance that book had on my life as a student in an address I gave at a conference celebrating the publication of the Scholars Edition of Human Action by the Ludwig von Mises Institute. Today is the 135th anniversary of Mises' birth, so I take this opportunity to remember him and the importance of his work in my life. What I said those many years ago are still true today:

It is impossible to calculate the full benefits I have taken from Mises's Human Action. It showed me the truth of economics. It made me want to become an economist. It inspired me to be a scholar, and it set forth the rational case for liberty. It does the same for my students.

God providentially used Mises' work to confirm me in my calling as an economist and college professor. For that I continue to be grateful.

In a classic comedy routine I remember watching on the original Late Night with David Letterman . Alan King uses Ludwig von Mises' obituary as part of the act. I remember how stunned I was to hear Mises' name (and somewhat impressed that I knew who he was, being a young economics major). You can view it by clicking here.