Initial Thoughts on Krugman on Murphy

Paul Krugman has explicity criticized Robert Murphy's explanation of Austrian theory of capital and the business cycle. I have not had time to develop a full response to Krugman's argument, but my initial thoughts are below. The core or Krugman's criticism is as follows:

A short sample: If inflation is a case of too much money chasing too few goods, why aren’t slumps associated with accelerating rather than decelerating inflation, as the supply of goods falls? Why is there such a strong correlation between nominal and real GDP? Why is there overwhelming evidence that when central banks decide to slow the economy, the economy does indeed slow? And on and on.

Oh, and what evidence is there that the economy’s capacity is damaged during booms? Investment rises, not falls, during booms; yes, I know that Austrians take refuge in cosmic talk about the complexity of production and how measured investment may not show what’s really happening, etc., but where’s the positive evidence of what they’re claiming?

What strikes me first is that these criticisms seem to demonstrate a marked ignorance of the literature on Austrian business cycle theory. I am happy that he has decided to finally engage Murphy in print. However, he still gives the impression that instead of honestly engaging the theory and then refuting it, he merely dismisses it. That is the only interpretation one can get his associating the validity of the phlogiston theory of fire with Austrian business cycle theory.

Additionally evidence of his dismissal is his failure to cite any of the scholarly literature. Many of his questions have already been answered in works such as Jesus Huerta De Soto's Money, Bank Credit, and Economic Cycles, Roger Garrison's Time and Money, Murray Rothbard's Man, Economy, and State, and America's Great Depression, Guido Hulsmann's "Toward a General Theory of Error Cycles," Anthony P. Mueller's "Financial Cycles, Business Activity, and the Stock Market," and Roger Garrison's "The Austrian Theory of the Business Cycle in Light of Modern Macroeconomics."  Not to mention the seminal works by Mises and Hayek. Both Mises and Hayek, for example, explain why, when the central bank slows the rate of growth of the money supply at the height of an inflationary boom, a recession ensues. This would not be a mystery to one who has read the Austrian literature.

Krugman also asks for evidence that capacity is damaged during "a boom." It should be noted that he does not distinguish between sustainable economic expansion resulting from investment fully funded by voluntary saving and an unsustainable boom funded by monetary inflation via credit expansion. There is a very real and important difference between those two phenomena. Assuming, for the sake of argument, that Krugman is referring to the boom made possible by monetary inflation, I would think that the tremendous amount of scarce producer goods sunk in housing projects that failed to come to fruition should count as evidence. 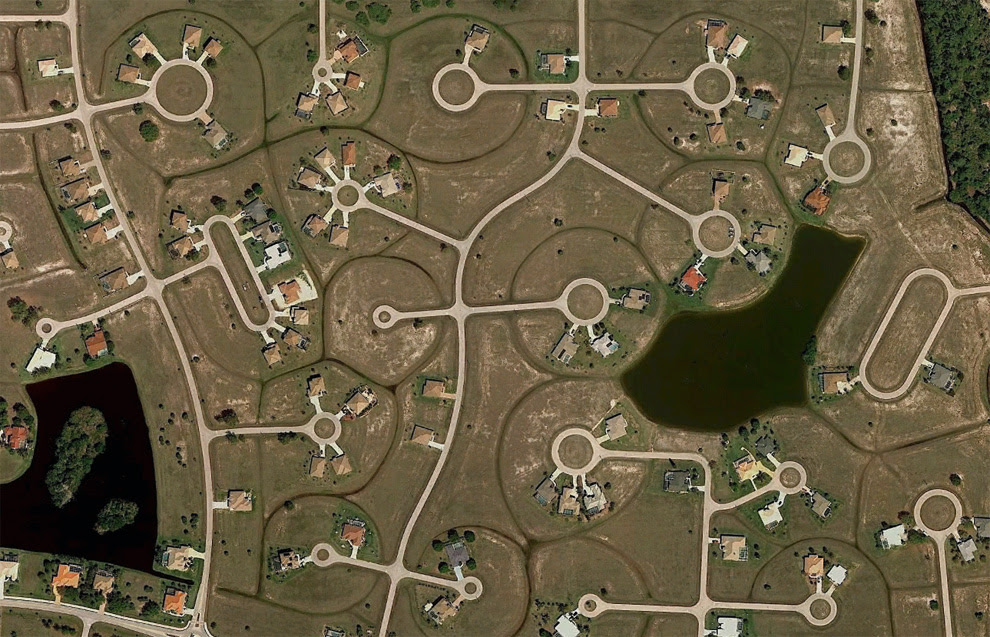 The materials used in this wasteful malinvestment cannot be used in more valuable production. If Krugman wants to see evidence of damaged capacity, perhaps he should watch this video: