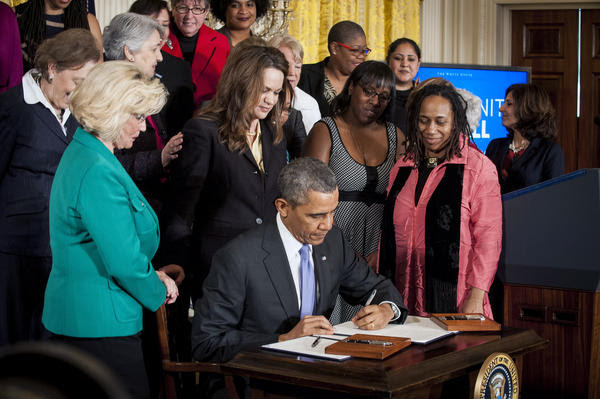 By the way, if it is really true that businesses easily discriminate by paying women twenty-three cents an hour less than men, would it not be in their interest to hire only women? That they do not do so seems to indicate that any compensation gap is not due to irrational discrimination.
Posted by Shawn R at 5:02 PM