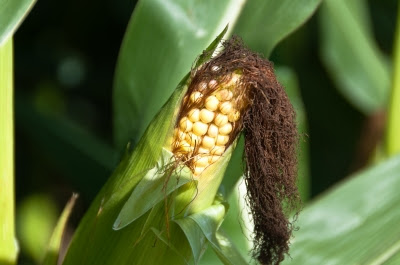 From Timothy Terrell posting at the Corwall Alliance. Terrel comes to the issue of government mandated renewable fuel standards from the same framework I use in my book, Foundations of Economics: A Christian View, and I expressed in my most recent op-ed about EPA Clean Energy Plan. Economics recognizes that prices are indications of relative scarcity. Therefore, when entrepreneurs arrange production according to profit and loss, they most strictly economize resources that are higher priced. Forcing the move to higher-priced alternatives make no economic sense for entrepreneurs seeking to reap profits. Importantly, they also make no sense for a society seeking to enjoy sustainable economic development. Terrell notes that such mandates make for bad stewardship.

Trying to force the adoption of another energy source, whether that is ethanol, wind energy, solar, or something else, means spending something valuable to conserve something cheap. Using “renewable” ethanol means using valuable farmland, water for irrigation, fertilizer (some of which is petroleum derived), tractors and tractor fuel for planting and harvesting, trucks for transportation of corn, fuel and water for distillation plants, and human labor. Cheaper energy sources are right under our noses.

But using ethanol means we’ll have more oil to use later, right? Yes. It means that we’ll use up the existing petroleum reserves at a somewhat slower rate, and will shift to other energy sources a little later. But it also means sacrificing all those valuable resources in the present—all the food that could have been grown on the farmland, all the water which could have irrigated other crops or increased stream flow for fishing and recreation, all the tractors and other vehicles, and the rest. It means, in short, less economic development now. It is economic development that gives us the tools to extract oil from harder-to-reach places, gives us innovations that increase the efficiency with which we use oil, and which will eventually replace petroleum. And it is economic development that saves lives. It is economic development from lower-cost energy today that reduces infant mortality and other causes of death, so that children have the chance to grow up, get an education, and become the innovators of the future.