The Importance of Prices and Private Property for Good Stewardship 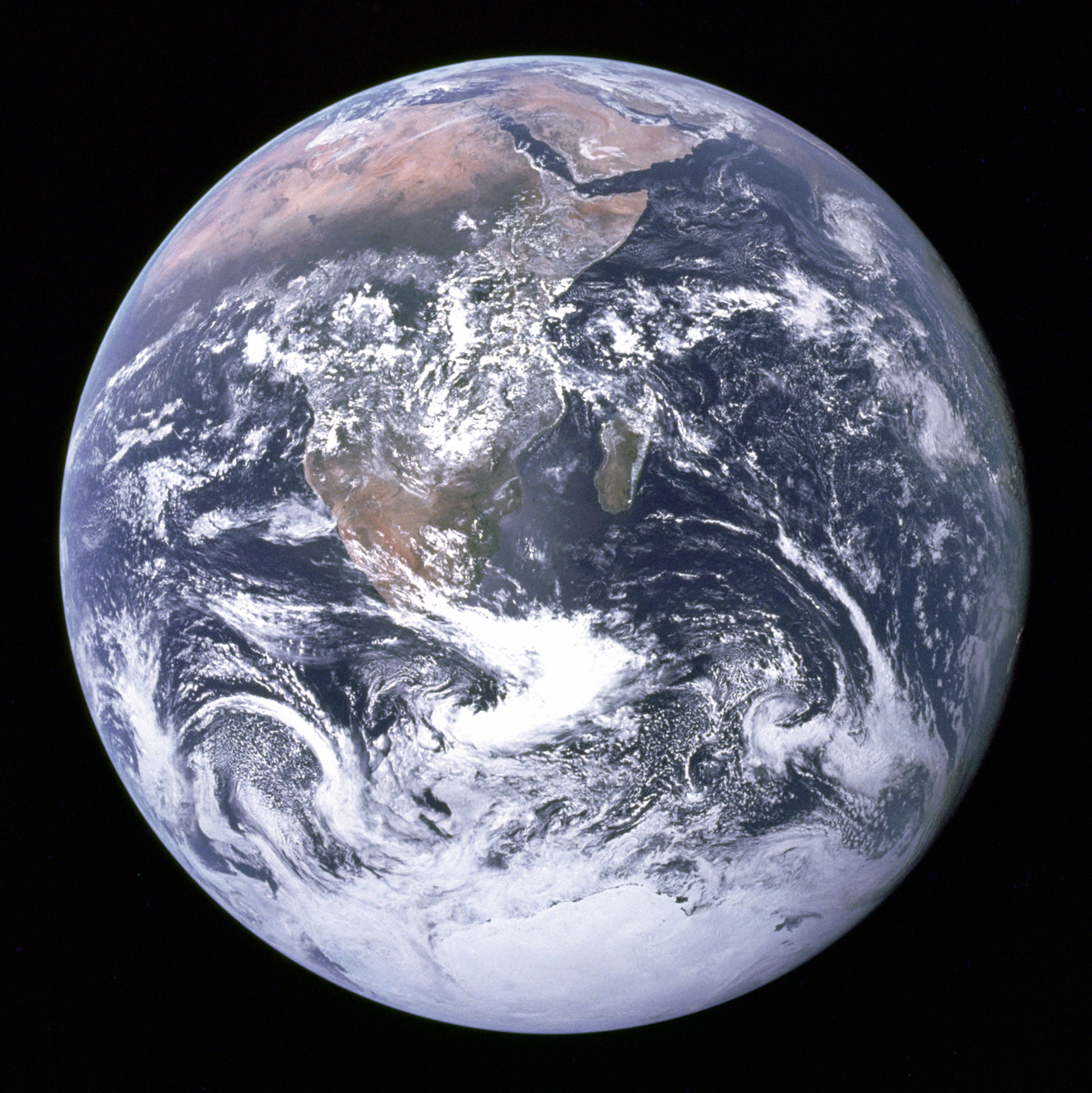 Yesterday, I posted a video by Steve Horowitz that, among other things, illustrated how prices help people in society economize on resource development and usage. Some might be tempted to think that his perspective is a decidedly worldly way to look at using resources that God has created.

In fact, economists William L. Anderson and Timothy Terrell, both of whom are devout Christians, have shown that good stewardship from a Christian perspective also requires a functioning price system. I heartily recommend their paper, "Stewardship without Prices and Private Property? Modern Evangelical Environmentalism's Struggle to Value Nature," published in The Journal of Markets and Morality. One of the great virtues of their article is that it speaks directly to the issues raised in a way that is both faithful to Scripture and sound economics.

The abstract of their article reads as follows:


All too often, the Christian social agenda trails world opinion rather than acting decisively to move it in a biblical direction. Christian commentary on environmental issues reveals few exceptions, as some scholars have attempted to repackage the economics of the modern environmental movement in “stewardship” lingo so as to be more palatable to Christians. This article will focus on the economics of some Christian statements on the environment, discussing what we believe to be a serious and pervasive error. Stewardship of nature requires decisions about how to allocate natural resources—decisions that can only be based on comparisons of values. Rejecting the market economy’s methods of obtaining and using information about valuations, some Christian scholars find a moral virtue in placing higher “objective” valuations on nature. If others cannot be coaxed into adopting similar appraisals of nature, these writers suggest that the valuations should be enforced by placing severe constraints on the free-market system and using governmental regulation to move the environment in a direction consistent with their ideals.

In response, we contend that market prices are indispensable in the valuation and allocation of natural resources and that the price system is not inimical to biblical standards. Furthermore, we contend that the “solutions” as proscribed by the modern “stewardship” proponents ultimately collapse when subjected to the same scrutiny that Ludwig von Mises of the Austrian school of economics placed upon socialism. In other words, the “stewardship” paradigm faces the same problems of economic calculation that have doomed socialism.