Happiness properly consists in our attaining of our end, and this is reached unto by a right using of means suitable and proper. The end, though it be last in execution, yet is the first in intention; and being that unto which the means are to be fitted, is that which is first to come into consideration; because, the better that is known, the fitter we are to judge of the other. A man cannot rationally tell what he is to do, until he first understand what it is for. . . .

Except for some of the sentence structure, one might think this came out of the work of Menger or Mises. In fact, it comes from Samuel Willard's sermon on the first question and answer of the Westminster Shorter Catechism. 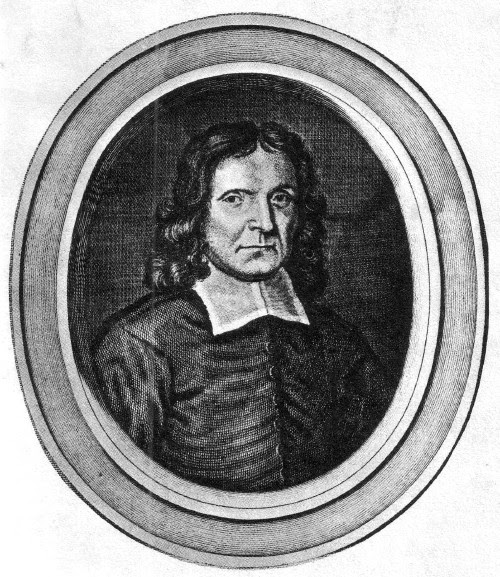 Samuel Willard (1640-1707) was a pastor in colonial America who ministered to the communities of Groton and Boston in Massachusetts and who also served as acting president of Harvard from 1701 until his death in 1707. The sermon quoted from above is the first in a series of 250 he preached on the Catechism. The sermon's were collected and published posthumously as A Compleat Body of Divinity.

What strikes me about the passage quoted above is how praxeological it is. The theme of the sermon is that man's chief end is to glorify God and to enjoy Him forever. In discussing his theme, he does so in a thoroughly means-end framework. One might say it is causal-realist.One more piece of evidence supporting my contention that there is no conflict between Christian doctrine and sound economics built upon the premise of human action.
Posted by Shawn R at 2:00 AM