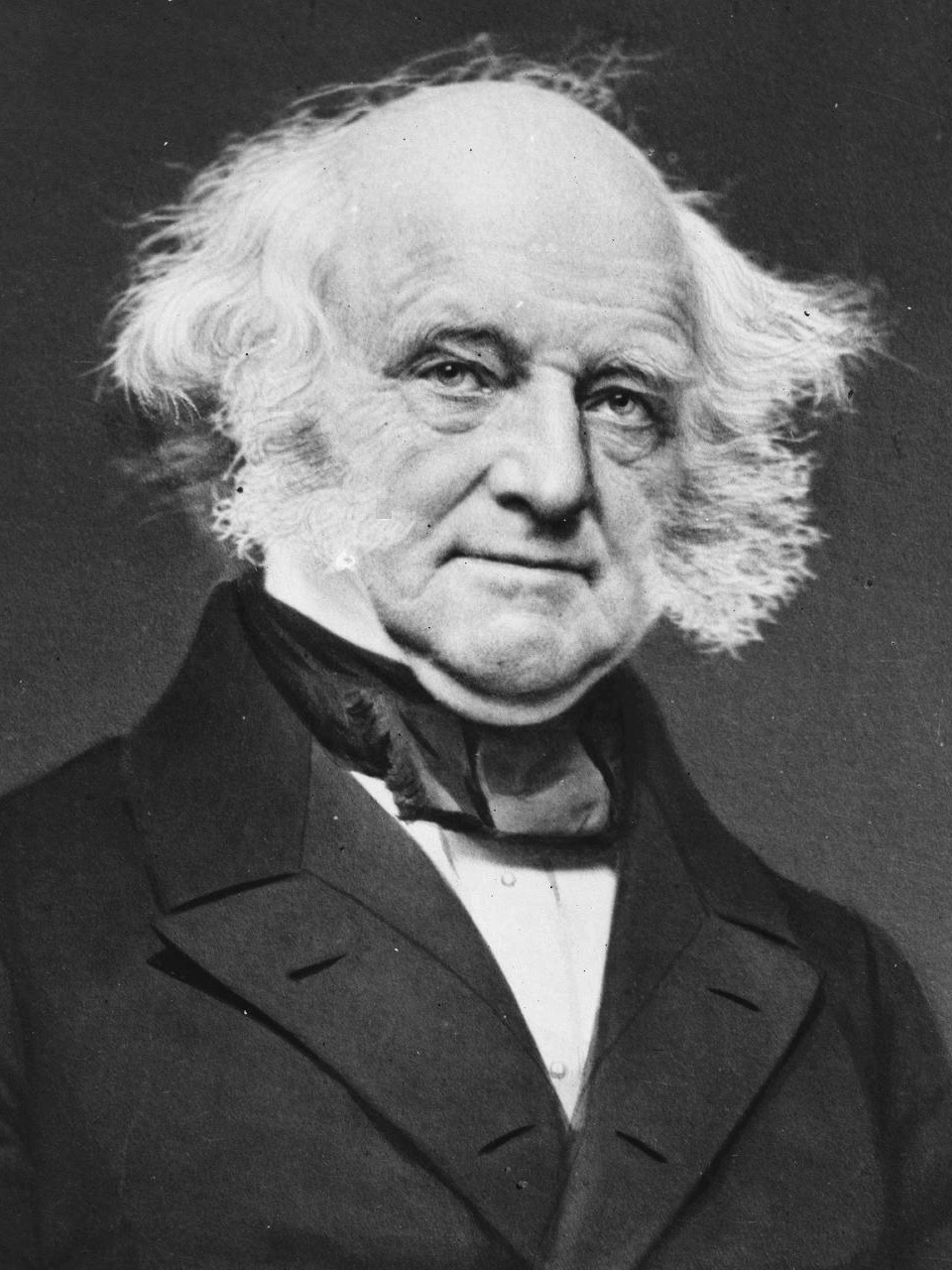 Jeffrey Rogers Hummel thinks so. On this date in 1836, Martin Van Buren was elected our eighth president. Hummel describes Van Buren as "An American Gladstone," and describes his presidential actions as they related to both foreign and domestic policy. In an excerpt from his contribution Reassessing the Presidency, Hummel has this to say about why he considers Van Buren a great president:

But the case for Van Buren's greatness goes beyond his being the least bad US president. While avoiding foreign wars, he did more than maintain the domestic status quo. He reduced the power and reach of central authority in the face of stiff resistance and thereby helped the American economy weather one of its most severe deflations. The Little Magician also brought an ideological clarity to American politics that has seldom been equaled. Although the Democracy would stray in significant and reprehensible ways from the principled course he had charted, his imprint still left an enduring legacy. The Democratic Party remained the political alliance with the strongest affinity for laissez-faire, personal liberty, and free trade until almost the turn of the century. All will acknowledge, I believe, that Americans once enjoyed greater freedom from government intervention than any other people on the face of the earth. For that accomplishment, Martin Van Buren deserves as much credit as any other single individual — and certainly more credit than any other president of the United States.: